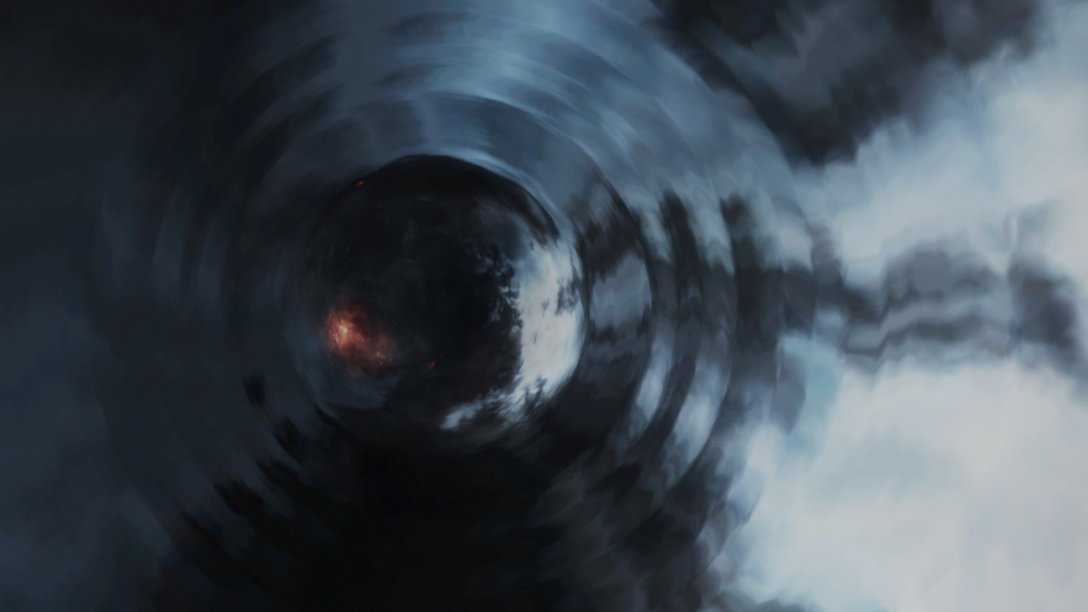 Over the last days, I got decently better with multi-boxing two accounts. EVE-O Preview worked wonders. I still have to reset the window size after every launch for some reason but, for the little preview window, it offers it’s simply too good to not use.

On this little preview-window, I saw the wormhole we came from and of course my overview. My alt was sitting there cloaked in a Sabre.
It was a wormhole into Delve.

We where kiting with cruisers in the neighboring system when I spotted a rolling-squad consisting of four Vexors and a Prophecy warping to the wormhole. They immediately jumped and I checked the status of the wormhole: stability reduced – still okay.

The biggest advantage of a second account is to be at two places at the same time.

They came back through shortly after and I intentionally missed the opportunity to bubble them. They would have just burned out anyway since we were still busy shooting things one system over. But we knew we needed to get back within the next five minutes before the polarization of the rolling squad would wear off and they could collapse it.

And here is where I made the mistake: I did check the state after the Vexors & Prophecy went into the wormhole, but I forgot to do it when they had come back as well. On their way back they had reduced the mass of the wormhole to a critical degree.

Still expecting them to need two more hot rolls, we weren’t too much in a hurry and came too late:
The Prophecy and all four Vexors went in, only two cruisers made it back before the hole collapsed. Damn. Rolled out. In Delve of all places. At least we could kill two rolling Vexors because this time I bubbled them.

The way back should prove to be quite spicy as our Loki went into low null against a Gila that could scram from 16km. He must have had a perfect abyssal roll on a faction scram: An overheated True Sansha’s Warp Scrambler gets only 14km range. He also didn’t have links. Sadly we did not manage to kill this Gila before his friends arrived.

The way back took a while and we had to avoid more than one gate-camp and dodge Enforcers. I also got separated by a Devoter plus Hel camping my out-gate. But in the end, all of us made it back alive. Some more crispy than others. :)

Have you been rolled out? Did you make it back? I could imagine some great stories evolving from collapsed wormholes and being stranded in hostile territory.