Well, dear CCP Aurora, let me tell – or even better – show you!

A shirt with the EVE-Logo on top is all nice and such but also a bit boring. And everyone who just heard the big news about our beloved sandbox in space will immediately categorize one wearing it as turbo-nerd. While he may be right, do we want that?

Personally, I would like to see some more understatement apparel that you don’t recognize at first glance as Eve-related.

So are you ready for some very hastily made up t-shirt mockups? Okay, here we go: 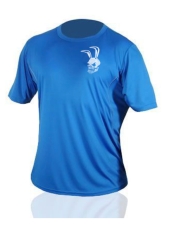 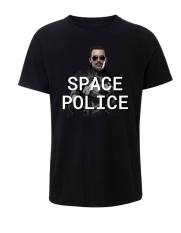 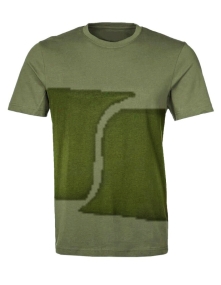 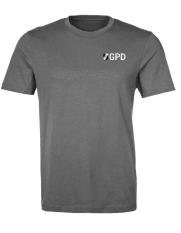 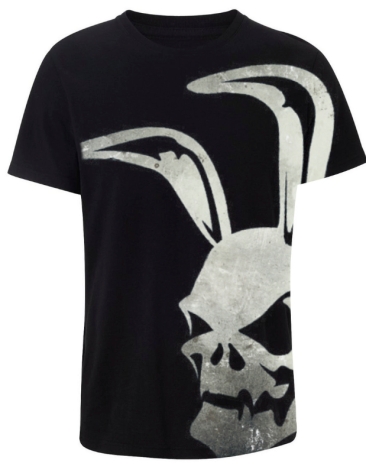 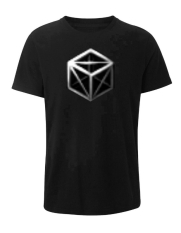 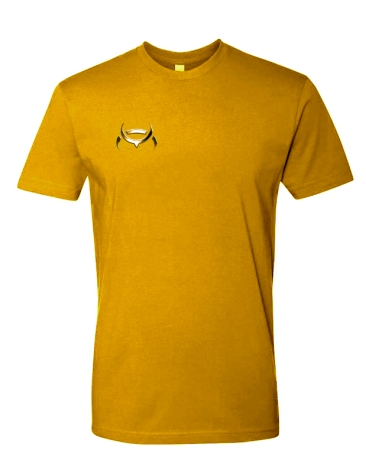 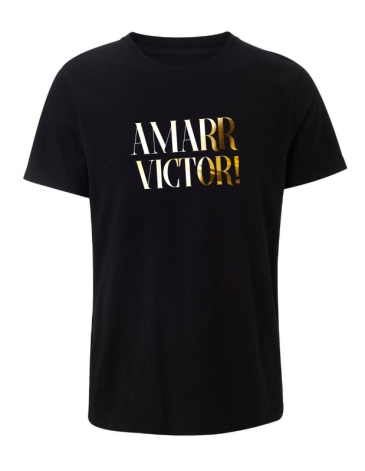 Of course those are just mockups: something to get a first idea of how something could look like. In no way perfect and I did this whole post and the images in maybe two hours. While watching BjornBee Drekavacing around in an invaded not-so-highsec system.

On top of that, there is already a lot of great existing designs in the actual game. It can’t be too hard to re-use those for real clothing, right?

1. Anything Slim Fit
2. High quality pilot-style jackets for each faction, including pirate factions, based on the in-game lore
Eg: pic.twitter.com/rRu9XLrqDF

I would love to suit up with an Amarr styled coat. Absolutely second this tweet from Saint Michael’s Soul here. It would be amazing to have some jacket type thing to rock when you have to get out of your pod to restock on fuel. 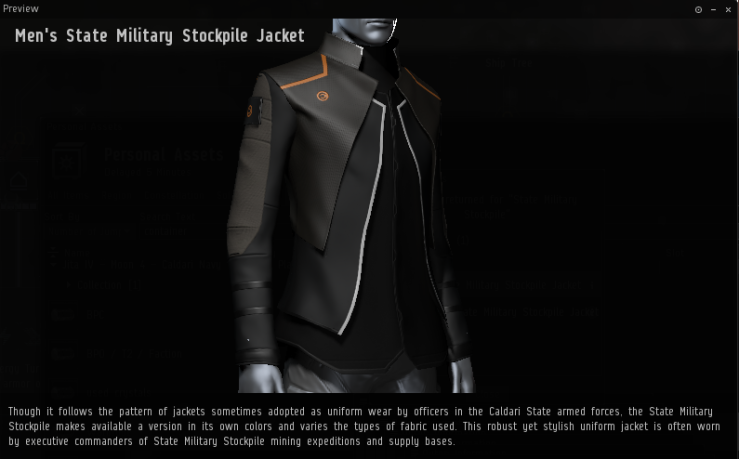 Of course, getting something like that right is a pretty damn hard and not exactly cheap thing. Tastes are very different here and I personally would not want something that looks too much like some actual military. Choice of colors seems very important here, but who am I? Clearly not a fashion designer!

What I feel like a generally good approach for merch is to not brand it with Eve but with Amarr, Gallente, Caldari, Minmatar and Blood Raiders, Guristas, Serpentis, Sisters of Eve, even Drifters could work.
Reuse the cool identity the factions in the game already have and what should go wrong?

This is one is just for all the small-gang pilots out there. You know who you are.

Thanks for your attention.

And don’t forget to tweet your personal ideas towards CCP_Aurora. Maybe it will happen?

P.S.: Affordable shipping would nice too.